As a Member of The Board of Turkey University Sports Federation but also Chairman of the Comittee of the Judo Team, Süleyman Kocasert, who has gone to Seul for University Summer Olympic Games, made several contacts with Ambassador of Turkey, Turkish Commercial Counselor and President of Sourh Korea Importers' Association (KOIMA).

Kocasert talked about the possibility of new co-operations with TİM and KOİMA during the official meeting with Taeyong Thomas SHİNN, the President of KOİMA. He also stated that they wanted to be in cooperation with South Korea for increasing the awareness of Turkish Towel in the world. Besides, at the meeting accompanied by Arslan Hakan OKÇAL, the Ambassador of Seul, it is stated the importance of supports provided by TİM and KOİMA.

Kocasert visited Turkish Commercial Counselor Bumin Kaan Köktürk and they talked about commercial life of Seul and South Korea. On the other hand, it is decided to start to work on Launch of Turkish Towels, which is executed in United Kingdom and United States of America before. 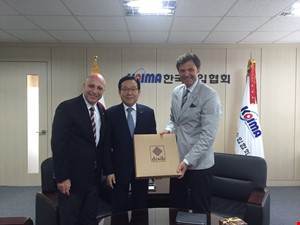 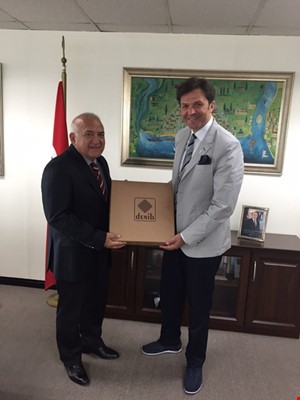 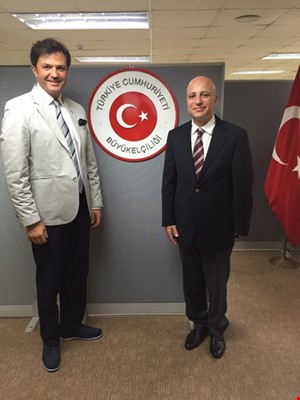 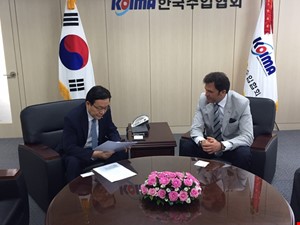 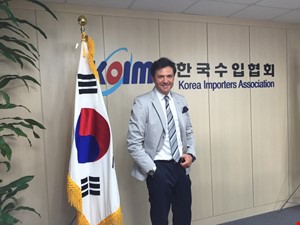