Turkish Airlines Euroleague Baskeball Final Four which is one the most important organizations of European Basketball was held in Stark Arena, Belgrade/Serbia on 18th and 20th of May, 2018.

Fenerbahçe Doğuş İstanbul from Turkey, CSKA Moscow from Russia, Zalgiris Kaunas from Lithuania and Real Madrid from Spain encountered for the championship in the matches and Real Madrid became the winner of the organization.

While Mr Hüseyin Memişoğlu, President of Denizli Exporters Association underlined that taking apart in such an organization like Final Four was exciting, he continued his words as: " In this year we became one of the sponsors of Turkish Airlines Euroleague Final Four. It is a huge pride for us that Turkish Towels took part on backs of the most famous basketball players of the world. Final Four matches were broadcasted live in more than 100 countries all over the world and nearly 500 million people watched matches from television. I believe that this project will offer us tremendous contributions for branding of Turkish towels. 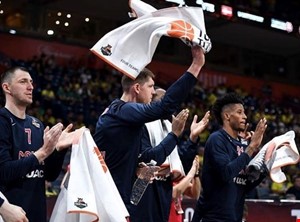 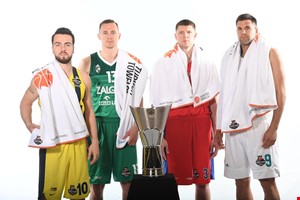 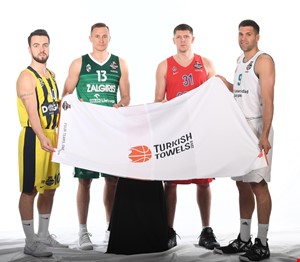 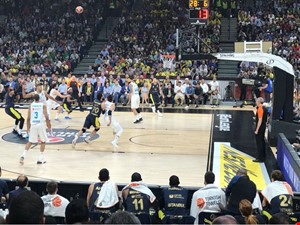 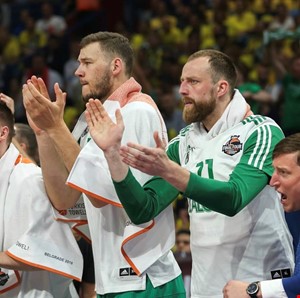 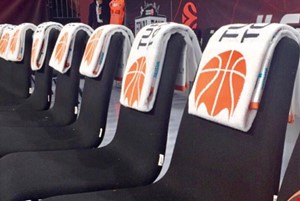